"I do not believe a word of it, my dear. If he had been so very agreeable he would have talked to Mrs. Long. But I can guess how it was; every body says that he is ate up with pride, and I dare say he had heard somehow that Mrs. Long does not keep a carriage, and had come to the ball in a hack chaise."

"I do not mind his not talking to Mrs. Long," said Miss Lucas, "but I wish he had danced with Eliza."

"Another time, Lizzy," said her mother, "I would not dance with him, if I were you."

"I believe, Ma'am, I may safely promise you never to dance with him."

"His pride," said Miss Lucas, "does not offend me so much as pride often does, because there is an excuse for it. One cannot wonder that so very fine a young man, with family, fortune, every thing in his favour, should think highly of himself. If I may so express it, he has a right to be proud."

"That is very true," replied Elizabeth, "and I could easily forgive his pride, if he had not mortified mine."

"Pride," observed Mary, who piqued herself upon the solidity of her reflections, "is a very common failing I believe. By all that I have ever read, I am convinced that it is very common indeed, that human nature is particularly prone to it, and that there are very few of us who do not cherish a feeling of self-complacency on the score of some quality or other, real or imaginary. Vanity and pride are different things, though the words are often used synonimously. A person may be proud without being vain. Pride relates more to our opinion of ourselves, vanity to what we would have others think of us."

"If I were as rich as Mr. Darcy," cried a young Lucas who came with his sisters, "I should not care how proud I was. I would keep a pack of foxhounds, and drink a bottle of wine every day."

"Then you would drink a great deal more than you ought," said Mrs. Bennet; "and if I were to see you at it I should take away your bottle directly."

The boy protested that she should not; she continued to declare that she would, and the argument ended only with the visit. 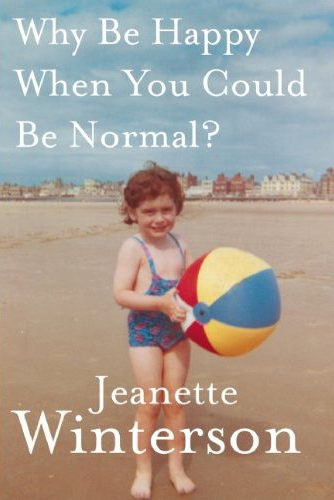